Title: Future of the fantasy sports in India.

Fantasy Sport is an online platform where an user makes a team of virtual players based on a real match on field and earns points based on the players' on-field performance. The better a player performs on field, the higher is the points earned by the user.

It is similar to sitting in a virtual seat and predicting the course of a game backed by solid research and analysis with a small element of luck involved in it.

It may seem to be easy apparently but when you dig in further, Fantasy Sports is not so. Infact, it takes days and years of hardwork and dedication to get accustomed to and somehow predict that how a particular game could pan out actually on field.

Fantasy Sports is not at all a new concept. It existed well in the 1950s. However in India, the birth of Fantasy sports took place with the emergence of ESPN super selector.

However, the concept became familiar in the year 2008 with the arrival of Dream 11 on field. Dream 11 was the first Indian company that conceptualised the idea of fantasy sports and provided the users with a real time fantasy experience.

The journey of Dream 11 is no less than a phenomenon. Infact, Dream 11 became the India’s first gaming unicorn in 2019 after having raised $385 million from its inventors in IPL 2019. Currently, Dream 11 is the official sponsor of the Indian Premier League.

Dream 11 is undoubtedly the market leader but there are other players too.

Today there are around 150 different online fantasy sports platform available in India.

Some of the other leading platforms are:

Apart from cricket, these platforms also offer a wide range of other sports such as football, basketball, baseball and even kabaddi.

In India, there are around 10 crore users who play Fantasy Sports. Isn't it amazing?

Even KPMG reports confirm that the fantasy leagues of IPL will be having a standalone worth of $1 billion.

Dream11 has raised $225 million alone while Mobile Premier League has raised $90 million just prior to the 14th edition of IPL.

In addition, the Fantasy sports companies are also the beneficiaries of over Rupees 2.5 thousand crores in revenue with a taxation of Rupees 776 million for the government.

Now we may wonder what led to such a huge Fantasy boom in India. Well, there are many reasons but some of the noteworthy factors are:

The emergence of IPL in 2008, ushered in a new era in the world of Fantasy Sports. IPL not only changed the idea of franchise cricket but also globalised cricket to such an extent that today all the major cricket playing nations have started to organise a franchise based competition in their country. The increasing number of matches have automatically risen the user base of Franchise cricket.

The world has gone digital now and so have the way of specatating sports. Access to global sports has become way easier today thus increasing the overall engagement with sports. This has contributed to the increase of engagement of more users with fantasy sports.

The IPL was the only time when people used to play fantasy cricket.

The one and half months window wasn't enough to attract more userbase. But today, courtesy the increase in global outreach of match coverage, the Fantasy Apps have increased their reach beyond IPL.

Infact today all the major franchise based tournaments along with the international matches are being covered thus allowing the fantasy players to stay engaged throughout the year.

Dream 11 has roped in Ms Dhoni as their brand ambassador. Virat Kohli endorses MPL, Sourav Ganguly endorses MyTeam11. Kl Rahul is the brand ambassador of Gamezy and the list goes on. With such big names on board, the brand value of the fantasy apps have penetrated major households and it also enhances the credibility of the Fantasy Sports brands.

Another eye catching prospect of Fantasy Sports is that the performances are evaluated on a real time basis. It is bound to triger an adrenaline rush in the users when a boundary is being hit or a bowler takes a wicket in the match and the players feature in the team created by the user.

The ultimate factor that has popularised Fantasy Sports is rewards. If an user has a chance of winning 1 lakh rupees with a nominal investment of 50 rupees then it is quite lucrative for the users. Infact with actual research and analysis users can actually churn out a huge amount by playing fantasy sports. 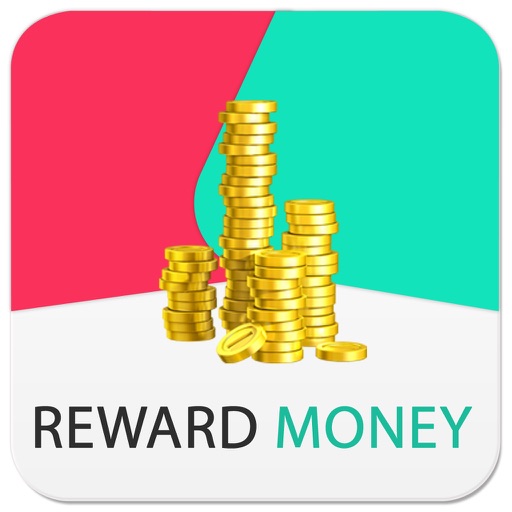 Now all good things do have its share of controversies. There have been cases where the genuinity of the players are being questioned or when certain states have prohibited the running of these apps.

Infact, there are certain legal complications regarding the categorisation of Fantasy Sports in India. While some states such as Odisha, Telengana, Asaam, Tamilnadu, Sikkim believe that the game of fantasy is against the state laws and continue to ban them in their states.

However, the Supreme Court has clarified that "fantasy sports possess an element of skill that predominantly affects the outcome of the games and, as such, are not gambling activities but are games of skill".

So with all these having said we can conclude that the era of Fantasy Sports has just begun in India and soon it is going to be the next big thing in Virtual domain.